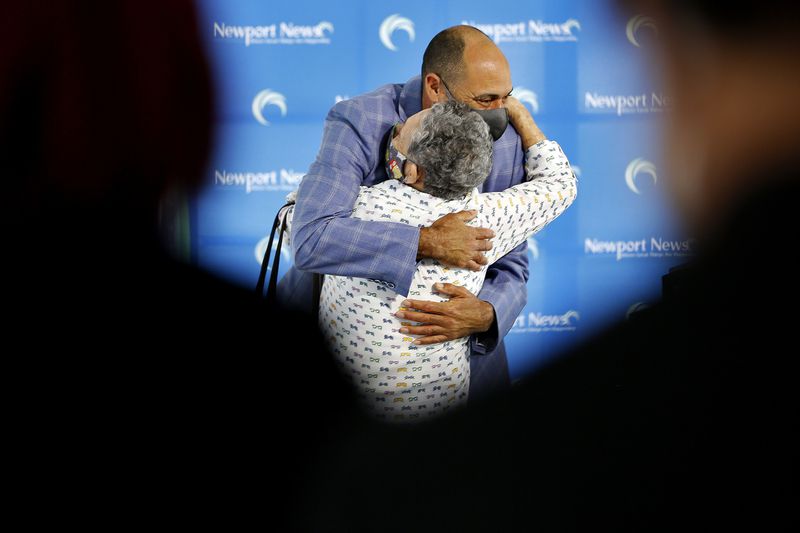 With the facility will come 332 skilled jobs and a training center just blocks from Ridley Place and other neighborhoods that are the focus of a major redevelopment project by the city and its housing authority, officials said.

Newport News and state officials, including Gov. Ralph Northam, announced the investment by S23 Holdings Tuesday morning at a vacant lot on Harbor Lane, the planned site of the facility. The area once contained the Harbor Homes public housing complex.

Among S23′s holdings is East Coast Repair and Fabrication, which has operations in Portsmouth, Norfolk, Jacksonville, Florida, and Chula Vista, California. About a year ago, an S23 affiliate company also purchased a pair of piers for large ship repairs in Newport News between the coal yard and the Monitor-Merrimack Memorial Bridge-Tunnel.

Jorge Rivera, chief executive and founder of S23 and East Coast Repair and Fabrication, said those piers bring back work that Newport News lost as some companies have left the area. The piers allow work on larger military vessels that have had to go elsewhere for repairs, he said.

At the site on Harbor Lane, Rivera said the company will build corporate offices, flex buildings as well as warehouse and manufacturing space. It will easily connect with the two large piers, he said. S23 will also create a training facility, Rivera said.

He worked at ship repair and shipbuilding companies in Newport News before he founded his company, which he said started as some welding tools in the back of a pickup truck. Rivera was inspired to start a business in 1999 to help his mother’s dream of establishing a school for children with disabilities in their native Puerto Rico. Since then, Rivera said giving back to the communities he works in has always been his central mission. 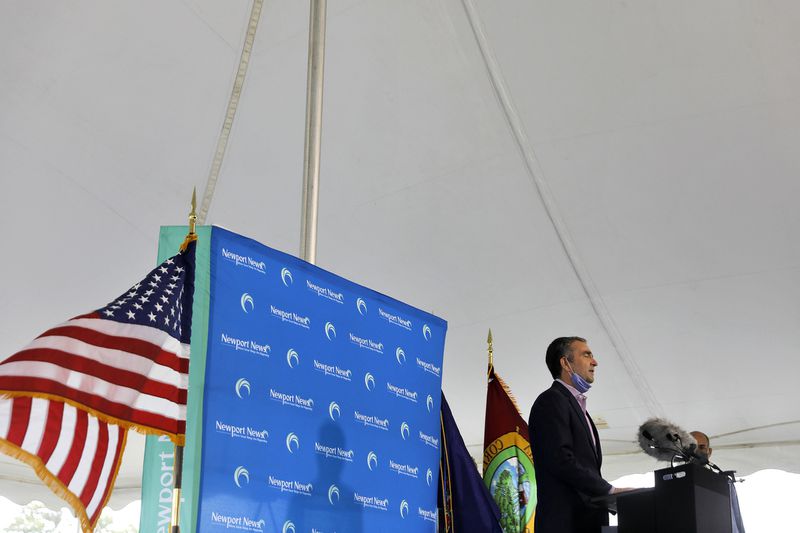 Newport News City Manager Cindy Rohlf said private investment from companies like S23 coupled with the Choice Neighborhood Initiative would change lives. In 2019, the city and the local housing authority received a federal grant for $35 million to redevelop the Marshall-Ridley neighborhood in the Southeast Community, which has higher rates of poverty and unemployment than the rest of the city. Newport News plans to tear replace the Ridley apartments across from the facility site with new housing.

Several community leaders of the Choice Neighborhood effort were present for the announcement Tuesday and cheered upon hearing about the new jobs and the training program.

S23 plans to bring the 332 jobs to Newport News over the next five years. The average pay will be more than $51,000, according to the Newport News Economic Development Authority.

Northam highlighted the ongoing economic crisis brought about by the pandemic and said $64.4 million investment is a tremendous “shot in the arm.” He touted the importance of maritime industries to Virginia’s economic recovery.

Officials did not have a specific timeline for the project. Florence Kingston, the city’s director of development, said the city will work with S23 on rezoning the property. As well, she said the city is investing in some road improvements along Terminal Boulevard where the piers are located.

The city’s incentives to bring S23 to Newport News total $1.1 million, and the state’s total just under $2.7 million.